Narcissism in the Mentally Disabled 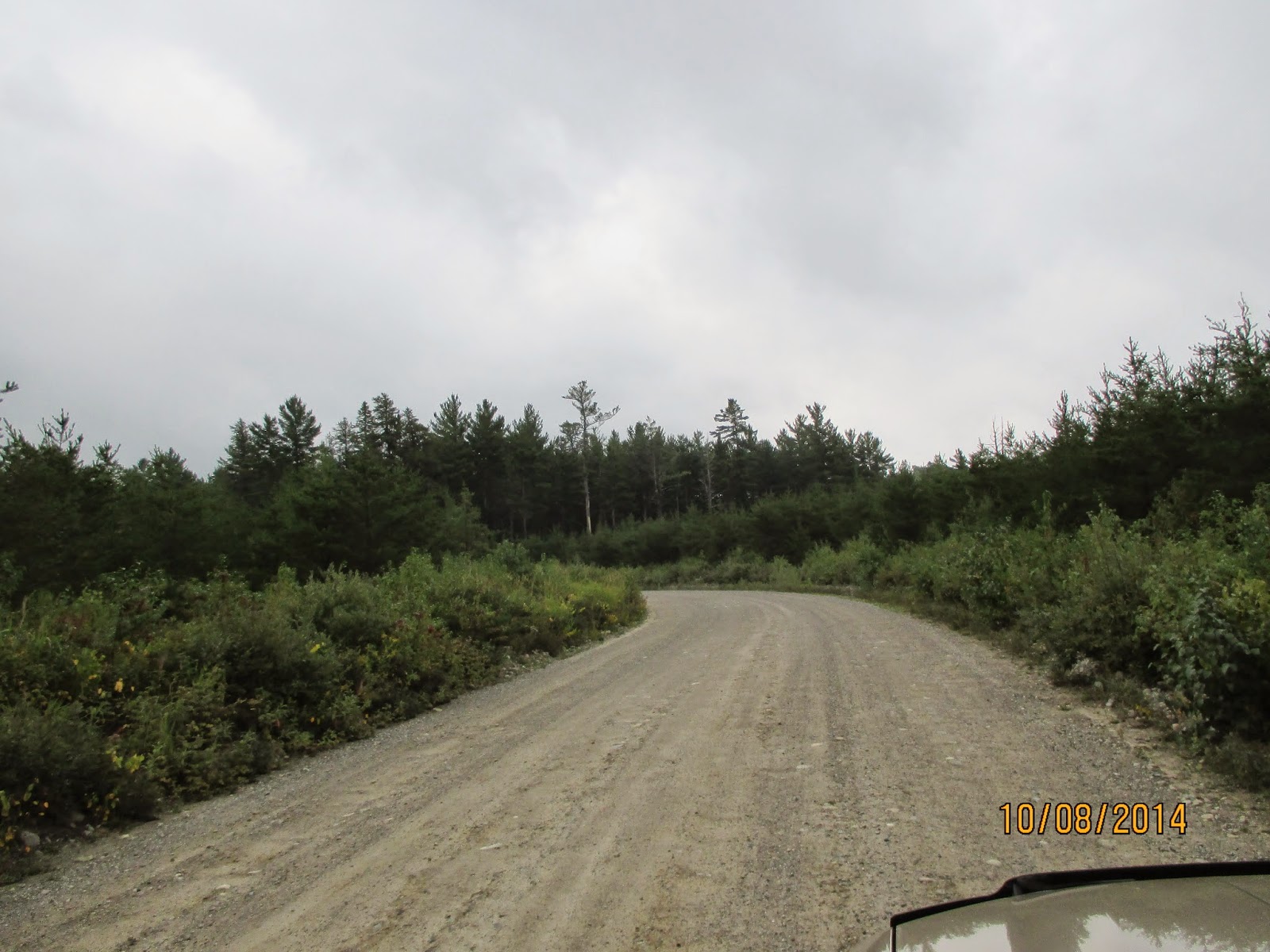 I have heard that all malignant narcissists are very intelligent.  I suppose you have heard that too. Afterall it seems like it would take a lot of brains to pull of the crap that they do.  I mean, yeah, you would think so.  Right?

Well Joan is here to tell you that I have seen them in very mentally handicapped people.  Yep.  The smirky, half crazed looks.  The triangulation etc..  Even an intelligent MN teaming up with me with a mentally disabled MN.  Seems kind of strange, but I'll explain.  I have seen them among the religious, able to quote the bible at any time. (That I hope to get to someday).

I worked with Bindy once when I did a short term job for the mentally handicapped.  She was not what you would call nice at all.  But everyone else talked highly of her regardless.  Of how she was so precious.  Absolutely the worst word I have ever heard.  To this day when I hear of someone being so precious I am on the lookout for an MN.  And I, my gosh, and I did feel guilty for it, I literally hated her.  She kept complaining about me to the boss.  Told them I was outright nasty to her.  Even with people in the room she would confront me about something I would say, and everyone would agree with her (they lied).  Now my mind at the time was not awake and aware of narcs.  I was still confused too, even believing the lies told by Bindy about what I did.  This was a very insidious abuse.  Of course she will be believed and trusted by people, and I will be tossed under the bus.  This whole situation felt horrible.  How the heck was I supposed to defend myself here?  I couldn't battle this even if I wasn't an ACON.

Once she got everyone stirred up about me, she would be very calm and nice with me.  I used to think it was because of her handicap.  Now I know better.  She was an MN.  She said this and that about me, literally making up stories, and such outrageous stories that to this day I can't remember them.  I couldn't do anything right in that place.  If I moved a piece of paper, she would be so offended.  And she watched me constantly.  When she was about to make a usual complaint about me, she would actually taunt me about it first for maximum supply.  She was believed by everyone because she was handicapped.  I still remembered the times she said she was reporting me.  Just this solemn expression on her face.

I swear I never insulted or demeaned her.  It was ridiculous.  The whole place was.  It seemed like it was a place that was essential yes, but not healthy.  If I suggested a change I got into trouble.  I was always asked to do something, but I could never get it right.  I think now it was all gaslighting pulled off efficiently by an MN boss.  He was a criminal MN.

The boss would make me apologize to Bindy as she was a client.  Now don't ever do that.  Don't apologize for something you didn't do.  Never.  But I did apologize, cause well, I needed the job so MN husband could sleep all day.  I know now that I should have walked off the job.  The boss was an MN himself, got his education in jail.  I reserve judgement on that, but I have to say his jail term was severe (he committed murder).  Now he was working with handicapped people.  He loved to torment me too, and even told me that I was a freak.

But yeah, don't ever let anyone get to your head when they are an MN, mentally handicapped or not. I worked in that clinic for a bit, so I got to see lots of beautiful, wonderful mentally handicapped people.  If you helped them with something, they would turn to look at you with appreciation, even if they can't really come up with the words.  The human look on their face says it all.

But not Bindy. If you helped her with something, she would never even acknowledge it.  She is afterall god and it is your extreme privilege to do something for her.  She uses her disability as a mask to hide the horrible crap she is.

Last time I saw her I was at a mall.  She was so excited, dropped her bag and I almost thought I saw a regular mentally handicapped person.  But I knew better.  I told her I had to go someone was waiting for me and I left.  I was not aware of narcs then, but she was a creep, I knew it.  Another disgusting pile of rubbish disguised as humanity.

I've been chewed up and spit out by many narcs in my time.  I know what I know, they come in all mental capacities.

Joan S
I am an ACON of the "doll" variety. I am the youngest of four children, and was treated like I was everyone's emotional dump up until I went NC with all of them. Mother wanted someone to torture and I was it, and I've been tortured and abused my entire live by psychopaths .